Concussions have become one of the most talked about issues in recent history.  From sports injuries to auto accidents, from playground mishaps, to work related hits on the head – Westmoreland County has a resource for concussions at Ewer Specific Chiropractic & Neurology.

The following article is actually a term paper one of our patients wrote for her 12th grade English class.  Please read how Dr. Jon was able to help her in her journey of healing from this debilitating injury.

A world without challenges, setbacks, or failures would be a world with no growth. Challenges can either make or break a person; it can be a humbling or bitter experience. Thus, the way one reacts to such trials in life is the deciding factor. When I was diagnosed with a post-concussion five years ago, I made the decision to react in a bitter attitude. I was confused as to why this was happening to me at that moment in my life. I had no idea what a concussion even was; therefore, I was overwhelmed with how I was supposed to act and feel. I would often have doubts in my mind if I would ever be the same person again. As time passed, I was easily susceptible to any jolt or jarring that would cause post-concussive symptoms immediately afterward.The pain, doubts, and daily struggles I faced with each concussion shaped me to become a stronger individual because of the patience, faith, and perseverance I needed to exhibit; however, I was fortunate enough to receive support from my loved ones during this difficult experience.

I have always been clumsy when it comes to accidents. Consequently, I got my first concussion by falling off a porch. I remember leaning back too far from the ledge and blacking out as soon as my head hit a log that was below the porch. At first, I did not assume I had a concussion; henceforth, I went about my life and pretended it never happened. When seventh grade began, I acted different in school and at home. I noticed I had brain fog, blurry vision, panic attacks, anxiety, and trouble with speech. When I would communicate to my family about these symptoms, they did not know what the root of the problem was either. Then one day, I put the pieces together and realized it could have been from my accident earlier that summer.

Immediately, my mother took me to our family chiropractor, Dr. Jon, because he was the only person we knew that would know how to treat my condition best. As soon as I walked in, he diagnosed me with a post-concussion since the accident occurred months prior. To assist in the healing process, I was given certain limitations during the school year such as limited screen use, more time to complete my assignments, and less strenuous, physical activity. Even though my teachers, family, and doctor were accommodating to my needs, I felt embarrassed and frustrated because I was the center of attention. Later, I learned that not only did I have to do what was necessary to keep my physical health balanced but my mental health also had to be balanced. The more I dwelled on those negative thoughts, the more damage it caused to my health. As I tried my best to balance my physical and mental health along with the treatments Dr. Jon provided, I was able to come to a full recovery by the end of the year.

Recovering from Concussions with Functional Neurology

The miracle of this speedy recovery gave me hope and gratitude for overcoming a difficult experience in my life; however, that was only the beginning. One summer day, I had a friend over and we set up a slip n’ slide in my backyard. I walked toward the bottom of the slide when my feet slid out in front of me and I slipped backwards. As soon as I hit the back of my head, I lost consciousness. To save myself the embarrassment, I ignored the symptoms until school began. Upon the start of eighth grade, I recognized returning symptoms as I was in class. Because of my stubbornness, I chose to procrastinate setting up an appointment with Dr. Jon until the symptoms got worse. As a result, I had more appointments and the treatment process took longer because my head was still weak from the first accident. Eventually, I was able to heal over time and return to my normal self.

After going through two concussions, I wanted to be more cautious when the next summer arrived in order to prevent from getting another. Conversely, I made plans to go to Cedar Point because I thought I could handle amusement park rides. I was proven wrong after riding a roller coaster which gave me a pounding headache and dizziness at the end of the day. Previously, I recognized post-concussive symptoms when I was in school; however, I noticed the symptoms immediately after the event happened. This time, I took action and made an appointment with Dr. Jon. The accident was not considered a concussion but rather a whiplash which is a similar jolt to the brain. Based on my knowledge, any jolt or jarring to the brain will affect my health; thus, the fast-paced movements from the amusement park rides caused concussive symptoms to recur.

A year passed until the next accident happened; this occurred during the winter on my icy driveway. As I carefully walked the driveway to reach my bus-stop, I slipped on a patch of ice and fell on my back. Even though my head did not directly hit the ice, the motion of the fall still caused post-concussive symptoms. Again, I went to Dr. Jon and he was able to perform treatments to assist further healing.

On a related note, I began to notice post-concussive symptoms while I was on vacation this past summer. I was swimming in the ocean when a wave came up from behind me and thrashed me into the water. Afterwards I had a severe headache for six hours. I noticed the symptoms gradually got worse as time went on; therefore, I made an appointment with Dr. Jon. When I walked into his office, I imagined him warning me that this was going to be the longest recovery; however, he reassured me the complete opposite. He prescribed me B-12 vitamin drops to take everyday in order to reset my parasympathetic nervous system. To my surprise, the drops reversed my symptoms and I recognized a complete change in my overall health.

Throughout the years, I could not fathom what I needed to learn from receiving five concussions that I did not learn from the first one. I kept questioning why each incident, though diverse, resulted in similar challenges but at a different time of my life. On the contrary, I acknowledged one of the main reasons I was challenged with this condition. With each concussion I received and healed from, I moved on with the thought that I was capable of anything and everything despite my past. With that motive in mind, I made decisions based on the hope I could pursue what everyone else could while at the same time, forgetting about my past limitations. As a result, I found myself back to where I was before but in worse condition. I learned that I need to not only remember my past limitations, but to recall the treatments that have helped me in the past and to be patient with myself. The challenges I faced mentally, emotionally, and physically from each concussion impacted my overall health and it was the most difficult, recurring challenge in my life. In spite of all, I would not be as strong and humble as I am today if I did not go through the doubts, pain, and struggles throughout each recovery. 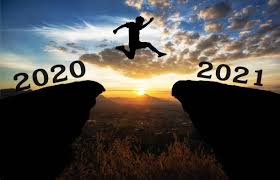 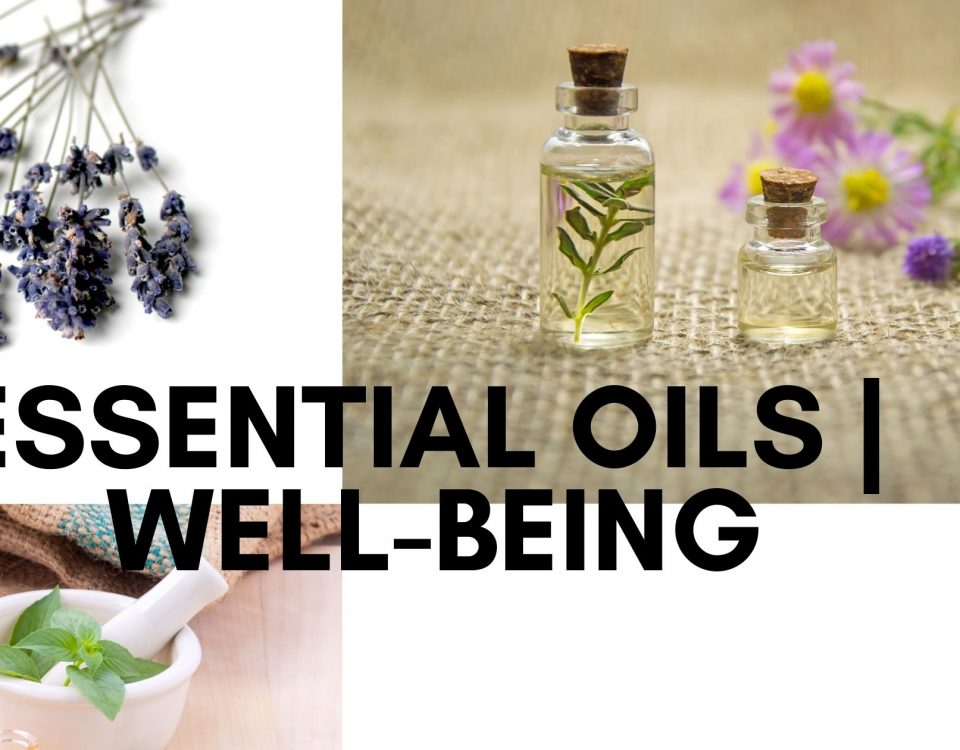 All About the Oils Pt. 2 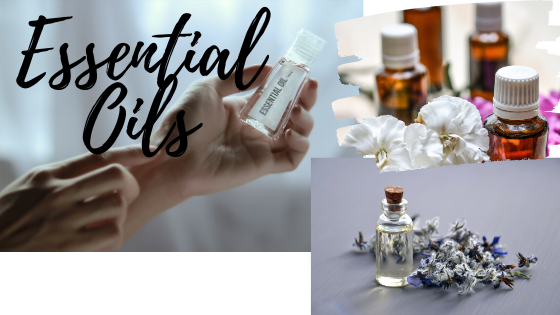 All About the Oils